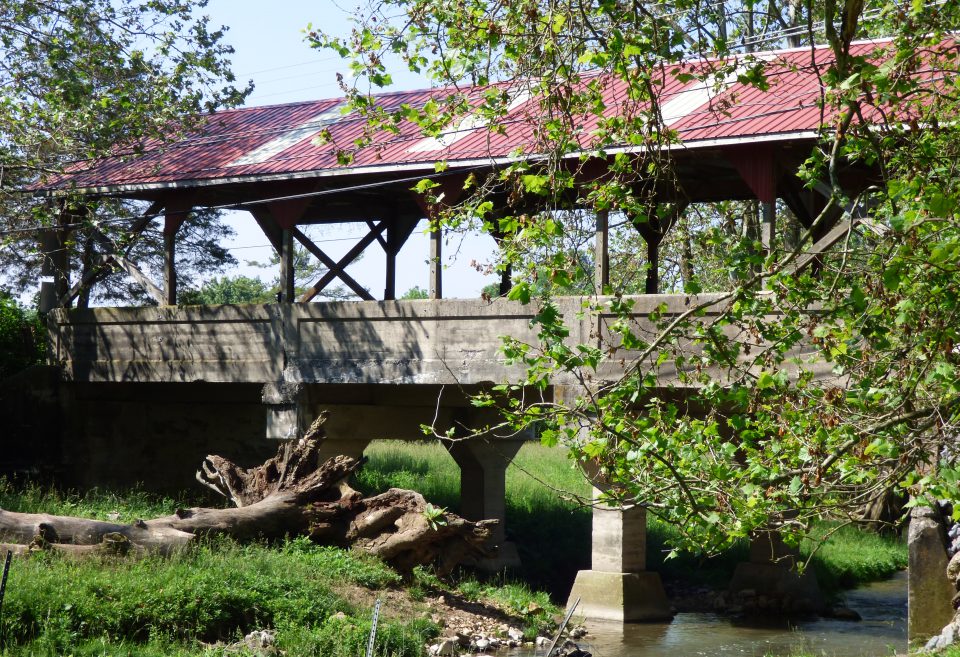 Yesterday (3/28/2021), Jews and Gentiles (non-Jews) around the world celebrated the first Passover when God Passed-Over the homes of anyone who followed God’s instructions to place the blood of a lamb on the doorposts of their homes. This blood protected their firstborn from death. This plague of death was the final plague before Pharaoh’s heart was finally softened and he allowed the Israelites, the Jews, to leave Egypt as commanded by God.

We often forget that Gentiles participated in the first Passover. It is not improbable that some of them placed the blood on their doors as well. The band of people who left Egypt included many Gentiles who wanted to tag along because: they were already followers of the God of the Israelites; they were impressed by Pharaoh’s defeat; they realized the Egyptian gods were not gods and came to faith in the God of the Israelites; they were non-Israelite slaves who wanted to escape; or because they wanted to follow the crowd (Ex 12:38).

It is appropriate for all followers of Yeshua to celebrate Passover, Jew and Gentile alike. Without the first Passover there would not have been a second, Great Passover—Yeshua’s final Passover before He willingly shed His blood as the most important Passover Lamb in history.

With Good Friday and Easter occurring this coming Friday and Sunday (4/2 & 4/4/21), I want to remind us all that Good Friday and Easter were not added to the calendar until hundreds of years after His crucifixion. They are not the dates of Passover and we should be celebrating His ultimate sacrifice according to God’s schedule. (Refer to: “An Appointment with God–Passover.“)

Besides, Good Friday and Easter have pagan origins, as do many of our “Christian” holidays. I’m not going into those in this post. However, if the Easter season is when the congregation that you attend celebrates His sacrifice, please celebrate that and not the “Easter Bunny.”

When celebrating Yeshua’s last Passover, which we do every time we observe Communion, we must never forget the greatest event of all—His resurrection from death as promised by the prophets. Without His resurrection, the first Passover and His last would have had no meaning! It is His resurrection that proved beyond a shadow of a doubt that He is the Son of God, the promised Jewish Messiah, and the Savior of mankind!

He came proclaiming that the Kingdom of God was at hand and calling mankind to repentance. Because through His sacrifice as the Lamb of God, and His resurrection from the dead and ascension to the right hand of God, every man, woman, and child who repents of their sin (living in opposition to their Father God’s direction) will receive the Holy Spirt to help them in this life and will live in the presence of God their Father for eternity!

If you have never answered Yeshua’s call to repent and acknowledge Him as your Savior, do so now! If you did acknowledge Him at one time but have strayed from Him, repent and renew your relationship with Him now! It is never too early or too late to acknowledge Him. But what better time to do so than when celebrating His reason for coming to earth! God created you to have a relationship with Himself. Repenting and turning control of your life over to Him is not hard or complicated. Simply tell Him in your own words or use words similar to this simple prayer:

Father God, I am sorry for the many ways that I have ignored You and Your instructions. I thank You that because of Yeshua’s sacrifice and resurrection I have Your forgiveness. I give You my life. I will allow You to guide me as a member of Your family. Thank you, Father. Amen

After praying to give your life to Yeshua, or to rededicate it to Him, get a Bible and begin reading it daily. Start with the New Testament Book of John followed by the Book of Acts. Start talking to Him daily like you talk with a good friend (that’s called prayer). If you don’t have a place to worship, find one that teaches the full truth of the Bible. Among other things, that means that they teach repentance and honor the Jewish people as God’s chosen people.

Also, please contact me through my blog site and tell me of your decision to follow Yeshua. That way, I can pray for you. I promise you will not be put on some automated email list—a least not unless you subscribe to my blogJ)

May God richly bless you as we walk together as members of His family.

Until next time…“May the LORD bless and protect you…May He give you Shalom.” (Numbers 6:24-26)